As an inclusive school, we welcome all children regardless of need. Some of our children have specific learning needs such as:

Below, we have endeavoured to provide an overview of these most common learning needs that we encounter in school.

Dyslexia is a learning difficulty that primarily affects the skills involved in accurate and fluent word reading and spelling. Characteristic features of dyslexia are difficulties in phonological awareness, verbal memory and verbal processing speed. Dyslexia occurs across the range of intellectual abilities.

Co-occurring difficulties may be seen in aspects of language, motor co-ordination, mental calculation, concentration and personal organisation, but these are not, by themselves, markers of dyslexia.

The following website provides some excellent information if you child has dyslexia or if you have any concerns:- http://www.parentchampions.org.uk/

Dyscalculia is a condition that affects the ability to acquire arithmetical skills. Dyscalculic learners may have difficulty understanding simple number concepts, lack an intuitive grasp of numbers and have problems learning number facts and procedures. Even if they produce a correct answer or use a correct method, they may do so mechanically and without confidence. 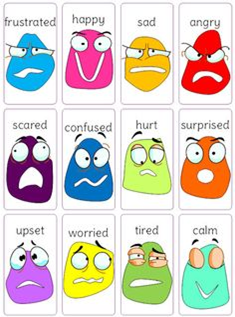 The SEN Code of Practice describes BESD as a learning difficulty where children and young people demonstrate features of emotional and behavioural difficulties such as: being withdrawn or isolated, disruptive and disturbing, being hyperactive and lacking concentration, having immature social skills or presenting challenging behaviours arising from other complex special needs.

This term includes children and young people with emotional disorders and conduct disorders/hyperkinetic disorders (including attention deficit hyperactivity disorder, ADHD). Furthermore, children and young people may have behavioural difficulties that are less obvious, for example, those with anxiety, who self-harm, have school phobia or depression and those whose behaviour or emotional wellbeing are seen to be deteriorating. 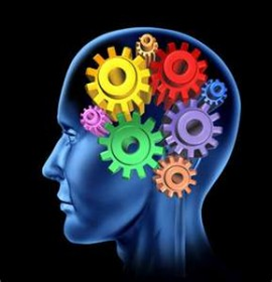 General learning difficulties may show themselves in the following ways: low levels of attainment across the board in all forms of assessment including baseline assessments; difficulty in acquiring skills (notably in  and numeracy) on which much other learning in school depends; difficulty in dealing with abstract ideas and generalising from experience; a range of associated difficulties, notably in speech and language and in social and emotional development. 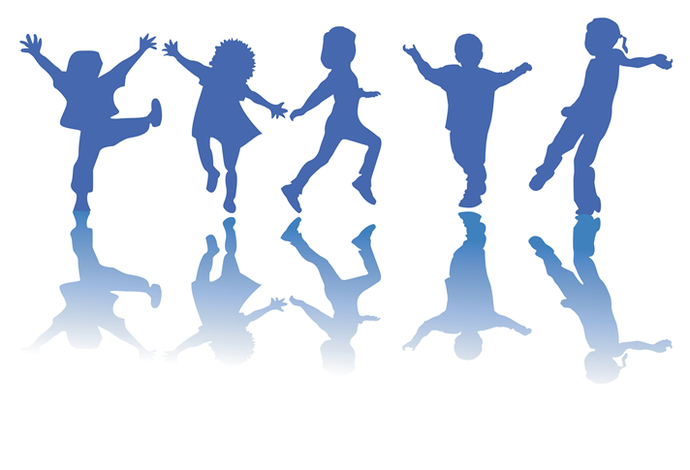 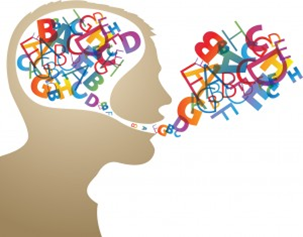 Speech and language disorders refer to problems in communication and related areas such as oral motor function. These delays and disorders range from simple sound substitutions to the inability to understand or use language or use the oral-motor mechanism for functional speech and feeding. 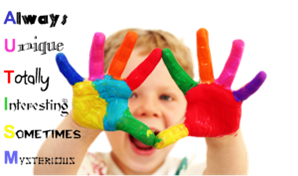 Autism Spectrum Disorder (ASD) is a life-long developmental disability that affects the way a person is able to communicate and relate to people around them. Some people with ASD will have learning disabilities. Others have average or above-average intelligence: included in this group are those with Asperger’s Syndrome (or high-functioning autism). Recognised characteristics of ASD: communication impairment (problems with word usage and understanding), difficulties with social skills and empathy with others, a narrow range of interests and difficulties with imagination, a developmental disorder which begins before age three and affects all aspects of life.