Snow much fun in Year 4!

4CW Update End of the first half term,,,

Well we are just about to finish out first half term. Firstly, I am sorry that it has taking me this long to update the blog with all your children's different achievements. It has been a very busy but fun term. Full of lots of different activities. I hope you enjoy looking at these pictures.  I will try to be much more frequent with updates next half term which, promises to be just as hectic as our first.

Well the day begun well.  Just one late starter but they made it to the coach on time.  Yeah!

84 children and 19 adults were soon on their way.  50 minutes in, on Coach A, the sick bucket was needed

- well done to Mrs Sorenson-Jones (a nurse in the making)!

Group A began their adventures shelter building while Group B tested their map reading skills, skillfully navigating the forest and seeking out clues as they went.

Lunch time for some meant sitting at picnic tables out in the open, however for the others it had to be the inside of the coach for them as the heavens opened.

We waited for a short while to see if it would pass.  Alas it was not to be.  The rain had set in for the afternoon.  The den building for Group B sadly became unsafe and the orienteering for Group A would have been like swimming in the ocean!

All that was left was for us to revist the Visitor's Centre and then make our way back to school slightly earlier than planned.

Both children and staff loved the experience despite the rain!

Wow, what a fantastic set of builders we had

!  A tremendous time was had by all who managed to build a shelter.  Our rain makers also took great delight in seeing if our shelters were waterproof.  I don't think anyone came off too badly!  The children worked well together, fetching and carrying until 8 shelters had been built to a very satisfactory standard.  Its a shame Group 2 didn't manage to build theirs. 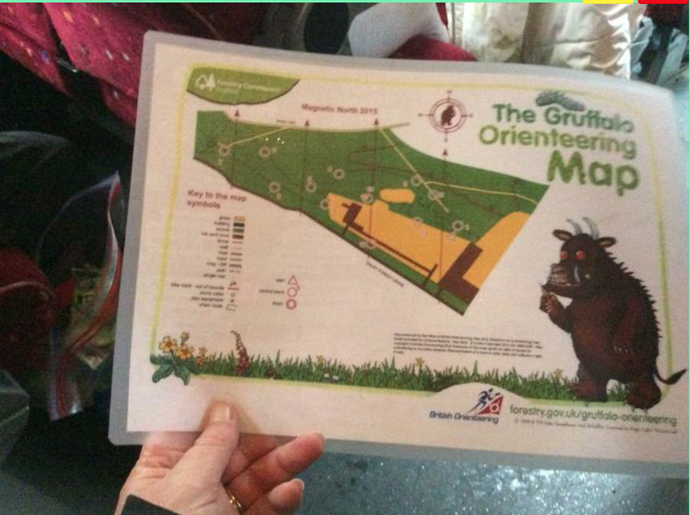 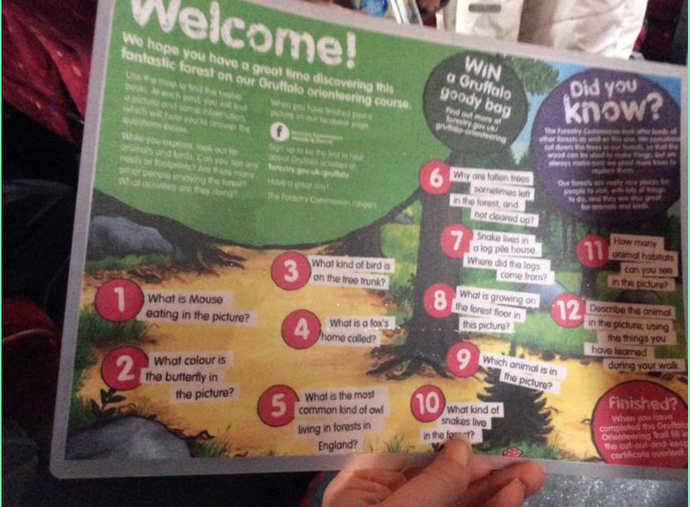 3AW's Trip to the Library

Children have received guidance from the NSPCC, when they attended an assembly, where they were informed about how important a child’s voice is and that they have a right to feel safe.  All were set a maths challenge that they could take home and be sponsored to perform this, all money collected will then be used towards the continued work that is carried out to support young people through education and free helplines. Many thanks to those who took part.  If anyone still wishing to donate please hand money into the office before the end of half term.